Wetter is Changing the Face of the K-Indie Genre
Advertisement

A couple of months ago, I came across a song by the Korean Indie band Wetter. The song was ‘Lucy,’ from their 2017 album, Romance in a Weird World and it wasn’t what I expected. In such an oversaturated genre, you would expect the usual low-fi beats, the mournful lyrics about a girl or a cigarette and usually, artists such as Miso and Dean featured on it but ‘Lucy’ was different. The first thing I noticed about ‘Lucy’ was the vocals, deep and rich and full of a sort of enigmatic satisfaction which lures you into the music. After ‘Lucy’, I went onto listening to their entire discography almost as if I was addicted to frontman Wonbin’s vocals or Jihoon’s bass. 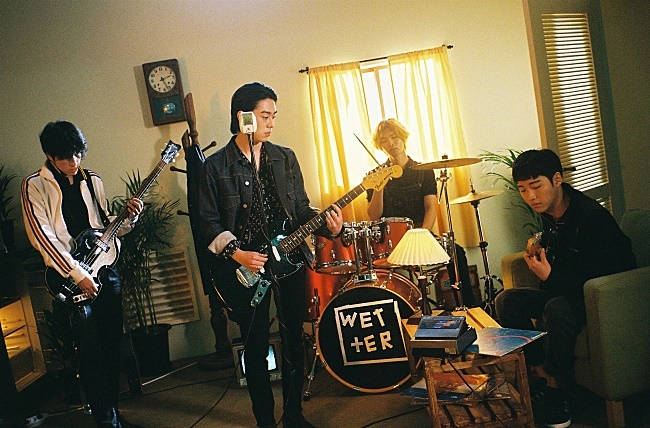 The band was formed when Wonbin and Jihoon (bass) were in high school after Wonbin insisted that they make a band. The other two, Jinhyuk (drums) and Jiho (guitar) eventually joined when the four of them met in the same university and since then, they’ve created songs from garage rock jams, aiming to be a band that draws people much like myself in by the sincerity of their music and by their freshness in a world of music that resembles one another so closely. All of their songs are distinctly different from each other yet are composed almost so that there is an undeniable essence of Wetter in them all. 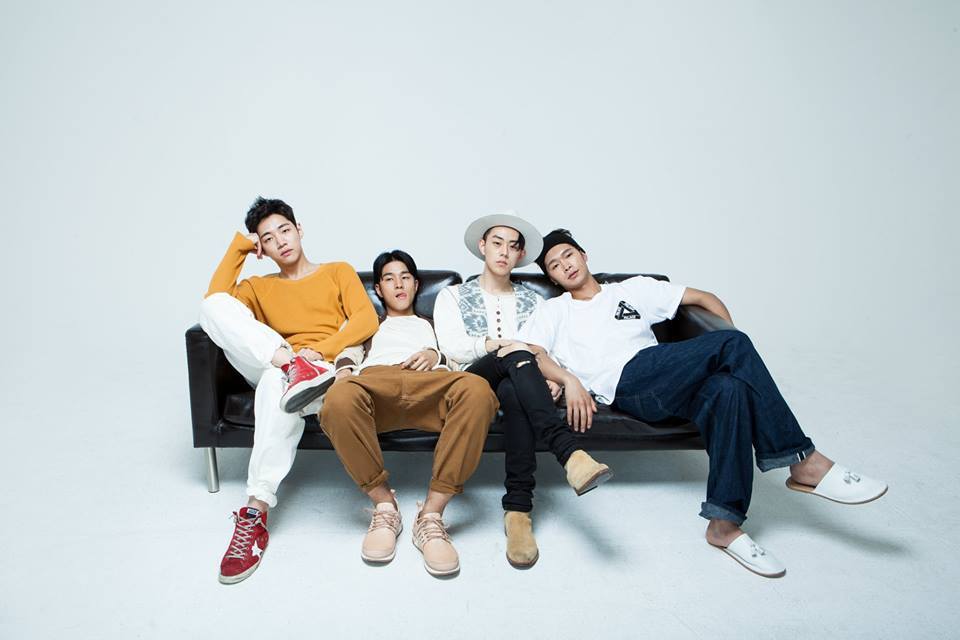 They debuted with the song ‘You’ which is pensive, angry and cheerful, all at the same time. You can almost feel the frustration in Wonbin’s voice becoming your own and as you get further into the track, his voice’s loneliness becomes your own. Compared to other K-Indie groups such as Hyukoh or The Black Skirts, their debut song is a breath of fresh air, a proverbial middle finger to the manufactured nature of the Korean music industry. They followed ‘You’ up with their debut album, ‘Romance in a Weird World’ which began with the track ‘The Other Way’; yet another rebellion against the restraints of the K-Indie genre, if not the industry as a whole. The first line of the song literally translates to: “I walk in the opposite way”, a bold statement as they properly enter the industry.

Needless to say, the following songs all have a similar sentiment. Wonbin’s charismatic vocals and the 90s rock-esque instrumentals solidify their perspective on the music industry and the genre as a whole. They draw inspiration from bands such as Arctic Monkeys and Nirvana as well as 80s Korean rock legends, Sanulrim among others. Moreover, their style isn’t just restricted to just rock – they also draw influence from blues and they don’t feel the need to be tied down to a K-Indie band image. “Rock isn’t calculative or tailored like other pop music.” Wonbin, the vocalist said when asked about what attracted him to the rock genre. “We may sound arrogant, but we want to be a band that can speak our own thoughts without a filter.” 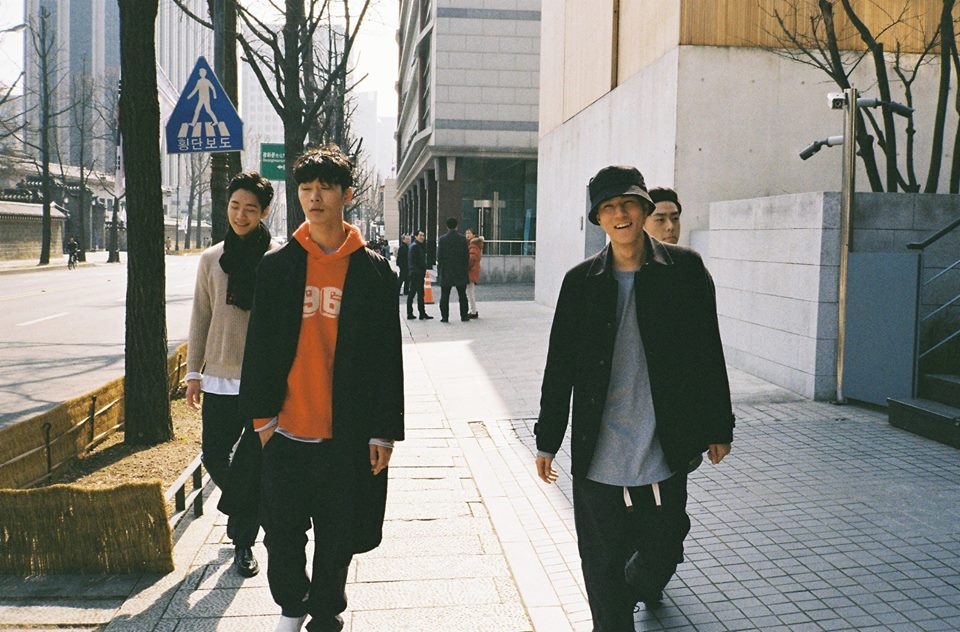 In September, Wetter made their long-awaited return with their latest album, “We’ve Lost, What Now?” which somehow managed to be even better than their debut works. The EP contained 5 tracks including the remastered version of “I Don’t Wanna Be a Doll” which was released a few months before the album. The album built on their rebellious, unique garage rocks song by transitioning from heavier rock to a slower, almost stripped down version of themselves and by doing this, they create something almost magical.

“Rock, it’s about pursuing classic, not being swayed by mainstream and staying true to its core no matter what,” Wonbin told the Korean Herald. They and their fans hope to see them become the next rock icons of Korea, bringing the genre back to the country in full force.

You can listen to Wetter on Spotify

A Track-By-Track Analysis of Joji’s “Ballads 1”