What Loneliness Can Do.

At times, She believed that she is meant to be the physical embodiment of loneliness

The angel of solitude

The constitute of alienation.

Loneliness has this charming way of making the moon seem like her best friend and the sun as her worst enemy.

Depression turned her into a cynical person. The world she once viewed as colorful is bent into a faded sable & ivory.

She was 8 years old.

Her emotions ran higher than a skyscraper. Her sensitivity levels increased

She was bullied throughout the whole school year. She cried to her mother every single time.

Mama said ” don’t believe them” or ” kids can be cruel”. She never really understood the heart of the problem.

She stopped talking to her mother about her bullying after elementary, knowing nothing good possible can come out of it.

The cautious girl decided that if a small group of people disliked her, then every human can summon the ability to hate her over the smallest of things.

The girl then isolated herself from everybody, fearing that people would always cause trouble for her.

She was fine with being alone.

It was 8th grade when she met a friend.

She finally felt the emotion of the word “happy”

The lonely girl envied that. She envied people’s abilities to make a companion out of a simple greeting.

She yearned for that ability, she desired to be attached to many

She desired for a forever type of friend.

But her time ran out, her solitude was too sturdy to break. Isolation had her already compelled.

As time passes, her happy becomes fragile as leafs in autumn

Her happy is as vacant as an abandoned building.

The girl saw her spirits lose every sliver of stability.

Slowly and quietly, the monsters under her bed started crawling to her soul.

Emptiness became to fill her

Depression walked behind her path leaving flowers and love letters to her.

Anxiety handcuffed her to her bed and whispered sweet nothings to her small brown ears.

Emptiness invested her heart then eventually moved in.

Insomnia swept her off her feet & danced with her to the sounds of her cries.

She surrendered her heart, mind & soul to monsters under her bed.

The girl abandoned everything.. but her smile

Her smile is the key to her facade as she enters the outside world.

Her smile made the moon & its shine seem so dull. That smile competed with the sun’s majestic rays.

After all… the saddest people seemed to always smile the brightest.

Author
Ilhan Adan
Ilhan Adan is a 16 year old activist from Minnesota. She is a Somali-American and adores comics, writing and poetry. 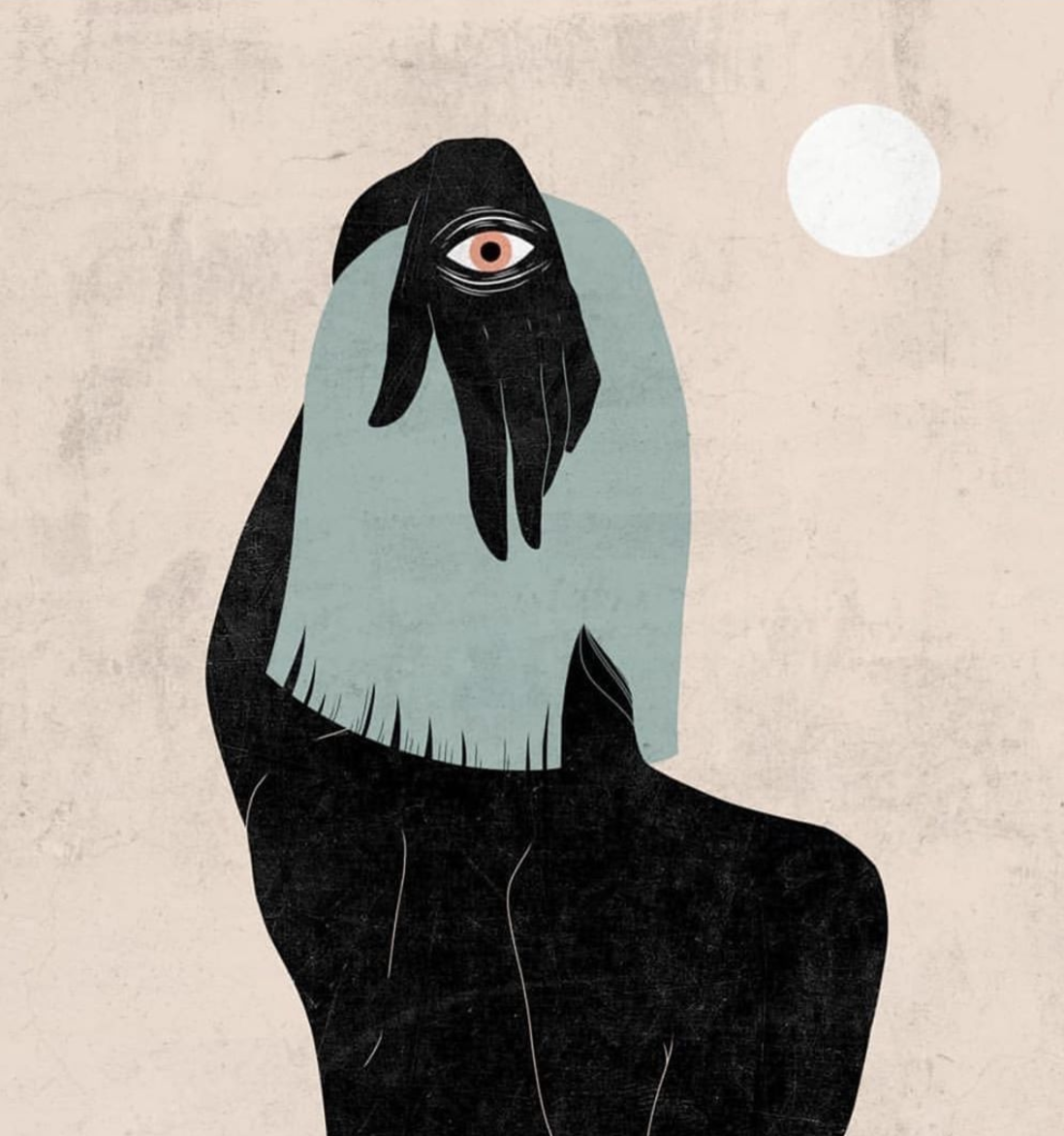