Will Jay Releases a Beautifully Painful Song & Visual, 'I Can Only Write My Name'
Advertisement 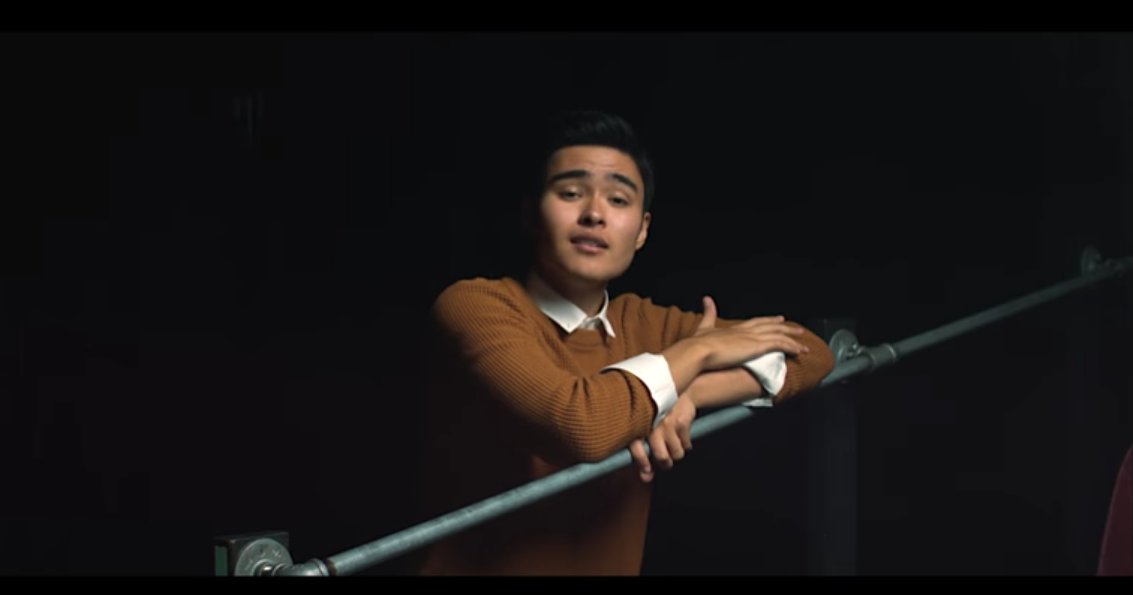 Will Jay is a multi-faceted musician, dancer and songwriter hailing from California, who has been making music from a young age. Will Jay got his big start with the boy band “IM5” in the early 2010s, and has continued to find success after striking out on his own. On May 28, 2019, Will Jay dropped a song and lyric video, “I Can Only Write My Name” which offers a look into his experiences growing up as an Asian American child, and how this has come to shape him as a person. Will Jay after “transforming” in “Leading Man”

This is not the first time Will Jay has shared how being Asian has impacted his world. In 2017 Will Jay released the song and video “Leading Man”, which demonstrated how whitewashed Hollywood is, and how biased it is towards white performers. In the video Will Jay is at an audition, where he goes on stage and proceeds to sing acapella flawlessly. The producer cuts him off and invites in a tall, blonde, white man to come on stage. The man sings off-key, but “looks right,” so he’s offered the job. Throughout the remainder of the video, Will Jay is seen dancing around and transforming into “the look” that Hollywood wants. With his new skin, eyes, and hair, he is offered the job immediately. Will Jay sings, “How do I lose out to a guy, who is average at best/A face that’s easy on the eyes, but a name you’ll soon forget/He is just more of the same/ So let me take his place…” lamenting over repetitive and racist casting. In an interview Will Jay shared that he was inspired to write the song when his agent was looking at casting for Disney’s Mulan reboot, saying, “I kinda got this weird sense… my first thought was, ‘What if they cast like Zac Efron as Shang? And Jennifer Lawrence as Mulan?’”

Will Jay released “I Can Only Write My Name” in honor of Asian American Pacific Islander Heritage Month, and shared a look into his societally perpetuated shame. The video opens with hands writing in English, and the song opens with steady piano and a list of the cruel things children would say about his mother, food, and face in his youth. He explains that he tried to join them and be self-deprecating in order to fit in. The tune picks up on the phrase, “All American,” though the weight of the phrase remains heavy and painful – a reminder of the contrived and outdated expectations of American ideals.

It’s at this point in the video that the writing begins in Chinese characters. Jay sings of his past wishes to have differently shaped eyes, and how he “always answered back in English when my family spoke to me” with a female voice joining on the elongation of the word “me.” The video switches back to English as Will Jay sings, “I can only write my name.”  The beat picks up and the female singer joins him as he sings, “Lost it all When I was young/So no one asked me/Where I’m from/And now, I don’t speak/The language…”

The tune slows once again, and the video returns to Chinese, flipping between English and Chinese in the following portion, appearing conversational. Will Jay shares his wish to be able to speak with his Grandpa instead of their silent relationship, due to their language barrier. He wishes for forgiveness for “all the years I was embarrassed.” He sings, “I rejected my own culture/Like all Americans” cleverly making sure that “all Americans” sounds very close to “all American,” to express a double meaning.

“I Can Only Write My Name” visual

With the beat more uptempo and the video now in English, Will Jay sings about growing up with a lack of Asian representation. Singing about a need for a hero in his youth, and how, “It’s hard to see yourself/In Superman when he/Looks nothing like you…”

The chorus repeats with the video in Chinese, as Will Jay sings of how he’s ashamed that he can only write his name in Chinese due to a refusal to accept his mother’s side of the family’s culture as a child. While Will Jay may sing, “I’m ashamed/And I’m the only one to blame/That I can only write my name” the lyrics surrounding the chorus prove that in his youth he was forced to abandon his Asian identity in order to appease to his peers, due to societal pressure and rampant racism in America. 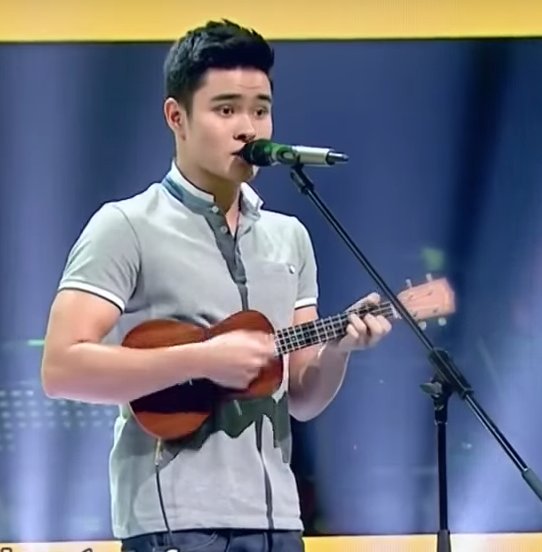 Will Jay singing “Lemon Tree” on China’s “The Voice”

Longtime fans of Will Jay may be surprised by his inability to speak Chinese, as in 2015 after his departure from “IM5” he competed on “The Voice of China” where he sang in Chinese, making it into the Top 20, until the Knockout Rounds. The surprise can only add to the emotional value of “I Can Only Write My Name.” The song forces you to consider how external factors in youth can be internalized and impactful in years to come. “I Can Only Write My Name” is a tear-jerking, beautiful, labor of love to family and culture.

Boston Calling Has Bands To Brighten Up Your Summer Playlist