Yes, Belsnickel is a Real Thing, and No, it's Not Just from 'The Office'
Advertisement 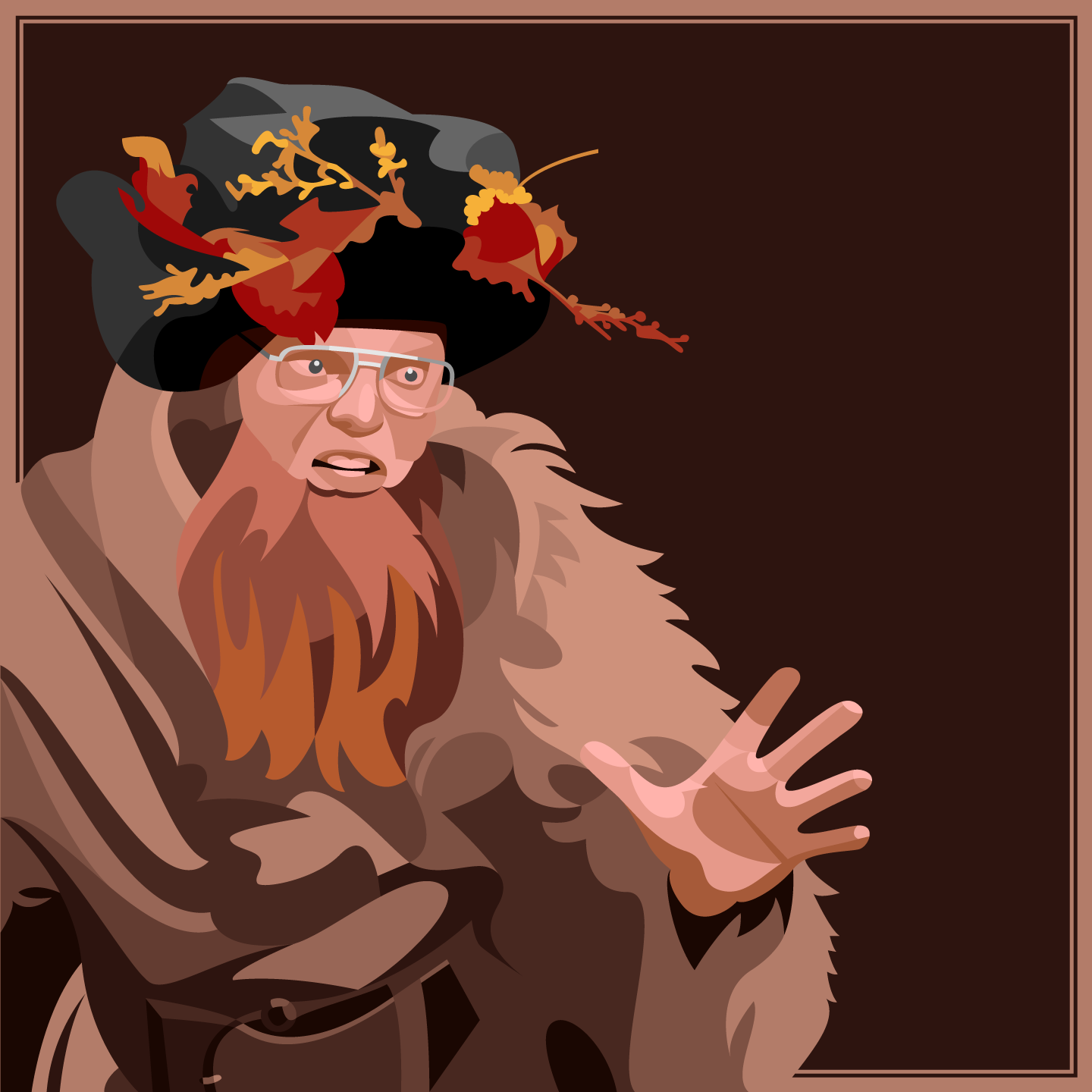 Most Americans learned about Belsnickel, the haunting German gift giver, from the hit TV show The Office. However, if you’ve ever lived in Pennsylvania or have German or Swiss family, Belsnickel is a familiar (and terrifying) face.

When Belsnickel was introduced to America on The Office, many viewers believed the twisted creature was simply another delusion of the ever annoying character, Dwight Schrute. Dwight banged about the office in a big dirty coat, a furry hat, a coal smeared face a brambly stick-filled beard. Dwight spent the episode creeping about and cracking a whip at his co-workers. Dwight is often hinted at being Amish or Pennsylvania Dutch (65% of America’s Amish population is concentrated in PA), the character is incredibly appropriate for Dwight to introduce. Unbeknownst to many viewers, this was a actually an accurate representation of the German and Pennsylvania yule figure.

In about 1700 when German and Swiss settlers came to America, they were greeted by English settlers with little interest in Christmas celebrations. Pennsylvania, where the majority of Germans immigrated, was predominantly populated by Quakers who didn’t celebrate Christmas. A great deal of the other colonies didn’t celebrate Christmas due to the fact it had been illegal to celebrate for a long period of time. The settlers introduced their traditions of caroling, tree decoration and nativity scene displays to the colonists. They also brought Belsnickel.

Belsnickel is a character that originated in German folklore and was popularized by Pennsylvania Dutch settlers. Belsnickel is a blend of Krampus and Saint Nikolas. Saint Nikolas is the original and German Santa Claus. He is the good-willed, jolly character seen traveling around the world to reward little children who have been nice. Krampus, however, is the antithesis of Saint Nikolas. Krampus is the half-goat character who goes about the world terrifying and tormenting bad children. Belsnickel marries the torturing and rewarding practice into one judgmental character.

Belsnickel, portrayed by a man who covers his face with coal and wears animal furs, has been coming in late December since the first settlers. Belsnickel asks the children if they’ve been good or bad, and punishes them accordingly. Don’t even bother lying, Belsnickel always knows. During colonial times, Belsnickel would ask for a prayer to be recited before he handed over a gift, though that aspect of the tradition has mainly died out.

Belsnickel is the face of Christmas to many (scary as that face may be) and can be seen on one of the most popular The Office episodes of all time, and most importantly: Belsnickel can be has been in families’ and communities’ traditions and culture for centuries past and hopefully, future.

38 Events From 2018 That Will Restore Your Faith In Humanity