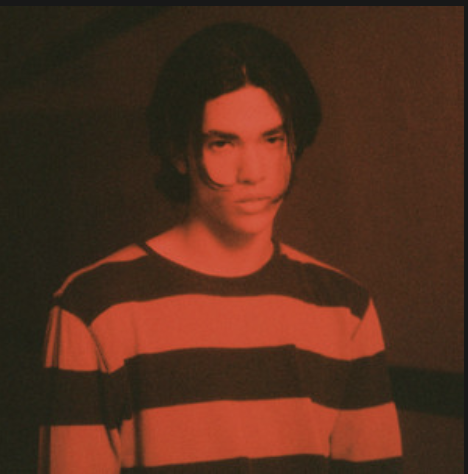 Conan Gray is a bold and defiant voice in pop music, pushing boundaries and telling deeply personal stories. With his viral and intense fanbase awaiting his album, Conan Gray has been preparing to embark on another sold out tour around the US. Conan has over 3 million streams per month on Spotify alone, and shown no signs of stopping, dropping his latest single, “Maniac.”

“Maniac” opens with rising hissing noises crescendoing to Conan Gray whispering, “maniac,” before the pulsing beat immediately begins as Conan starts to sing. The beat is fast and fierce, sounding as though it deserves to be played as someone struts along a runway or dark street. Conan sings, “You were with your friends partying, when the alcohol kicked in.” 80’s synth beats punctuate the lines before Conan casually sings, “Said you wanted me dead.”

Conan goes on to sing about someone showing up at his home “with a shovel and a rope,” painting a jarring picture before he sings, “Do you think I’m a joke?” The meaning of the song then becomes clearer as it progresses. The beat becomes less consistent, suddenly the tempo slows and the instrumentals become gentler. Conan sings his stream of consciousness, explaining the story someone not leaving him alone, though they tell everyone else an opposite tale. The instrumentals break, and Conan abruptly concludes the verse with the lyric “trash.” 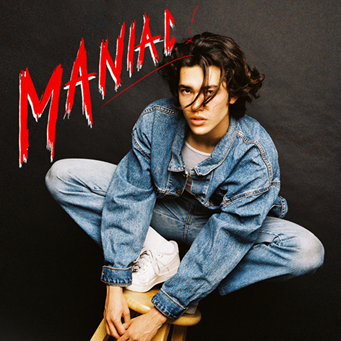 Conan then sings a sarcastic string of insults about himself, asking that the person the song is directed at why they don’t go tell their friends about how he’s such a “stalker, a watcher, a psychopath.” His lyrics are biting, dancing between being amused and being hurt. He sings how they’ll say they, “Hate me, and dated me just for laughs,” before asking, “So why do call me, and tell me you want me back?” The beat drops and Conan cries, “You maniac!” Heavy synth and a pulsing beat is reintroduced. There are electronic vocals and melodic cries of “oh” in the background as Conan repeats “You maniac,” from time to time. One can quite clearly picture someone jumping and stomping about on stage to the chorus, lights flashing.

The song abruptly moves out of the chorus as Conan sings about someone demanding his time and attention, concluding with, “Now you’re breaking my heart.” Conan’s breaths are included in the song, adding a level of emotional vulnerability to a piece that’s primarily cold and sharp. Concluding with the line about breaking his heart emphasizes the emotional toll this “maniac” has had on Conan.  Conan then goes into a synthey chorus of a sing-song recollection of his relationship with the “maniac,” his voice layered over his own.

“Maniac” is reminiscent of 80’s horror films, with the gory themes and a haunting conclusionary chorus. Even the electronic additions sound similar to the “Halloween” movie theme track. This coincides with the rest of Conan’s upcoming and heavily anticipated album, as the previous singles released have had darker themes (with “Checkmate” video even featuring Conan as the one with the rope). “Maniac” is about someone who has referred to him as the “psycho” one in the situation, despite their poor treatment of him. This is a song about giving and not taking. “Maniac” is an eye roll and a smirk – it’s retro, raw and rage-filled.

You can listen to “Maniac” everywhere now.