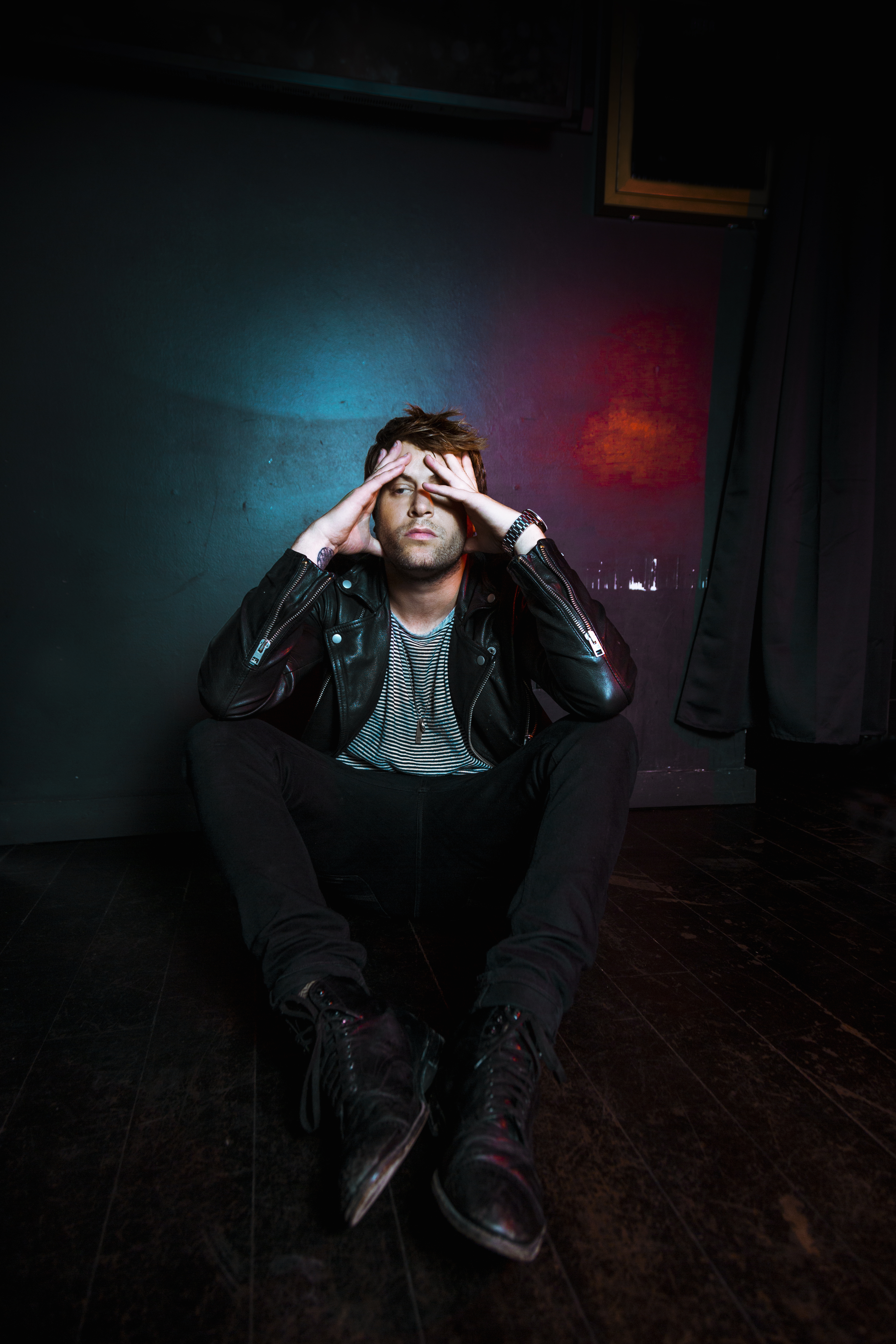 Little Hurt is an artist who spent over ten years creating music that defined an era of early 2010s indie rock. Now working as a solo artist, he has the chance to create his own sound, style, and message. I got the chance to catch up with him about his future, his plans, and his upcoming EP.

What made you want to break away from The Mowgli’s (on good terms, it appears) and start releasing music on your own?

I started feeling this really deep need to tell my own story. I was in The Mowgli’s for the better part of 10 years and during that time, experienced every feeling you can feel on the spectrum of human emotion. I really wanted to finally write about it from my perspective.

What does this EP mean for you as a person and artist?

This new EP is me – entirely. It’s my voice, my words. Although I wrote a lot of songs in The Mowgli’s, I always sort of felt this underlying responsibility to say things I thought everyone else on that stage would relate with. I wanted it to feel as true for them as it was for me. I now have the ability to dig as deeply into myself and experiences as I can without feeling afraid of anything.

What are you trying to express with this EP?

The goal of not only this EP, but of Little Hurt in general, is to push myself to be as honest as I can. So honest that at times it may even feel a bit uncomfortable. I want to make something different.

There’s a very hopeful sound to a lot of the songs on the EP, how did you feel when you were writing it?  Does your current emotional differ from that time at all? How so?

As an artist, I’ve always sort of done that sad lyric set against a happy song thing. If you look back at The Mowgli’s discography you’ll find that vibe a lot. I find it difficult to be the happy guy everyone thought I was the last few years. I actually think this EP is pretty sad and I find that extremely liberating. 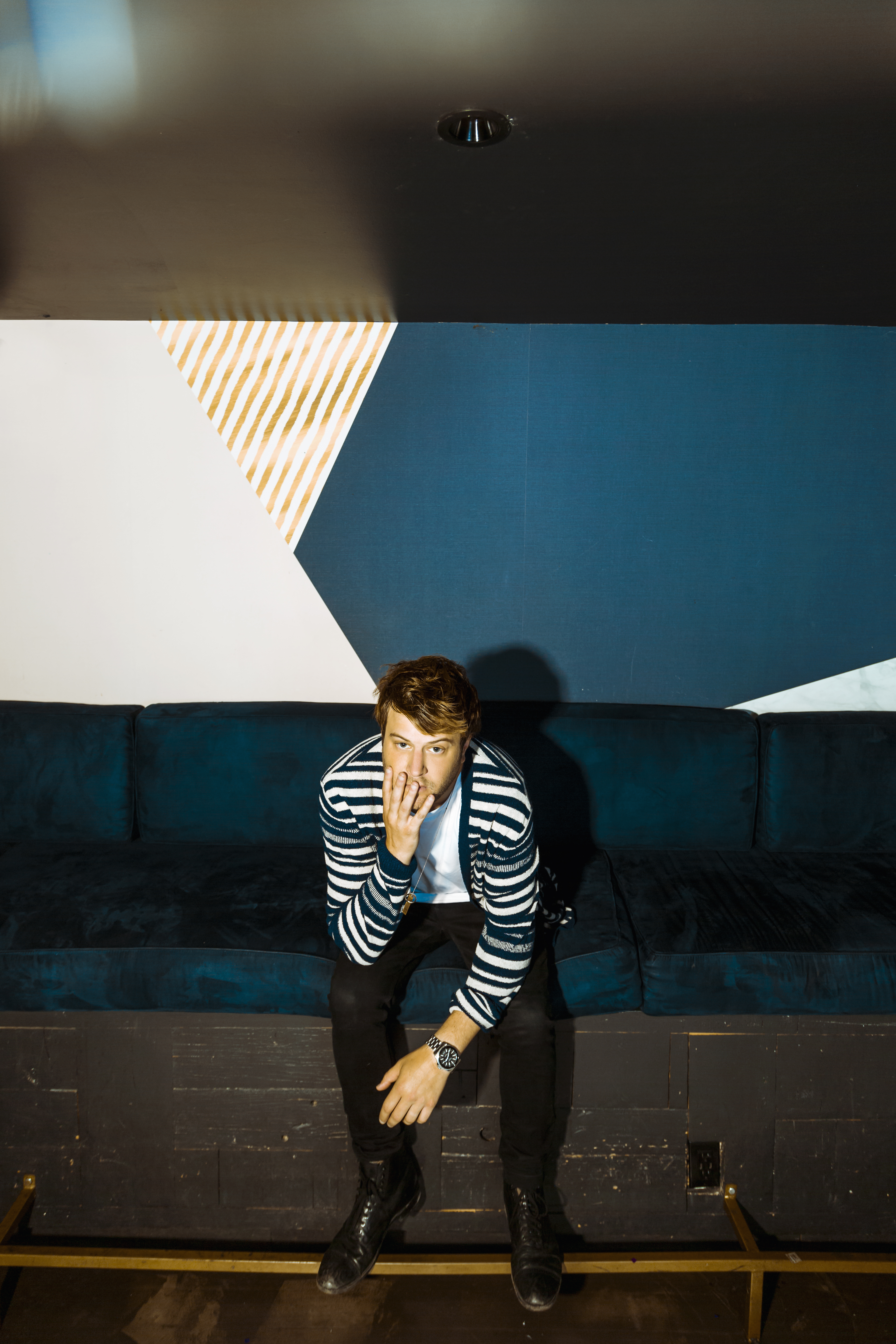 When you were with The Mowglis you all released the song, “Kansas City,” which (unless I am wrong, please correct me if I am) is about finding home while on the road and touring. What does home and your hometown of Kansas City mean to you now, especially as you are working without the band?

Anyone who knows me at all knows that I have a really deep connection to Kansas City. I’m proud to be from there and I talk about it constantly. I truly believe that it shaped me into who I am now. I also knew at some point I had to leave because there was a lot that I needed to go and do. I feel at home when I’m in Los Angeles, and I feel at home when I am in Kansas City, not a huge difference. Although I will say, if I could do what I do and live there I would.

Your influences (Jack Kerouac, Louis The Child, Crosby Stills Nash & Young, Major Lazer, The Smiths,  and The National) are somewhat diverse sound-wise, and yet they all have a very similar rock core. Did you always know that rock was what you wanted to do?

I don’t even know if I wanna make rock music now! I’m just interested in making something cool and new. I think technically I am considered an alt-pop artist or something, but I really don’t listen to alternative music very much at all!

You have a limited social media presence, was this intentional in any way? If so, could you explain why?

I wiped my Instagram so I could start over fresh as Little Hurt (@LittleHurtOfficial). There’s probably better, smarter ways I could be running my social media but I just do not have the space in my mind really to think about it. Sometimes I hear other artists talking and scheming and strategizing about their cohesive aesthetics and how much to post, how to get more likes, etc. and it just makes me feel a bit gross. Like, I guess I just have other things I enjoy thinking about and doing offline!

What is next for you as an artist, creator, and person?

I am looking forward to releasing my debut solo EP later this year, getting out on the road to perform this new music, and continuing to make the most authentic music to date as Little Hurt.

You can stream his latest song “Good As It Gets,” here