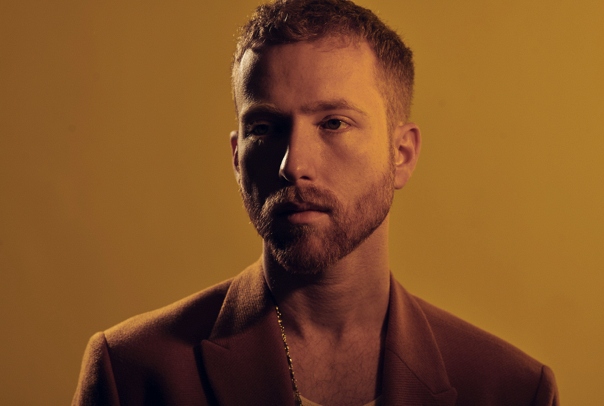 Known for the smash hit that’s far too fitting for 2020, “If The World Was Ending,” JP Saxe has been making a name for himself in the industry, as he’s landed on the top of Billboard charts, performed on The Late Late Show With James Corden and The Tonight Show Starring Jimmy Fallon. JP teamed up with the likes of Kesha, Jason Derulo, H.E.R, Sam Smith and many others to make a charity video for Doctors Without Borders. His latest project is his newest song, “Hey Stupid, I Love You.”

Scrambled music snippets open the track, before it cuts away to JP’s vocals, “Nothing’s wrong, and it’s not what I’m used to.” A pulsing beat continues behind the singing. Jp sings about being distanced, and trying to communicate with voice memos, heart emojis and silence. There’s a slight build up of synth before JP continues in a sing-song voice, “You’re jealous, you shouldn’t be/I want you obsessively/But I know how complicated it can get/When you’re not in front of me/I know insecurities/Get in your head.” This sets the scene for the remainder of the song, making the meaning of the track clear. 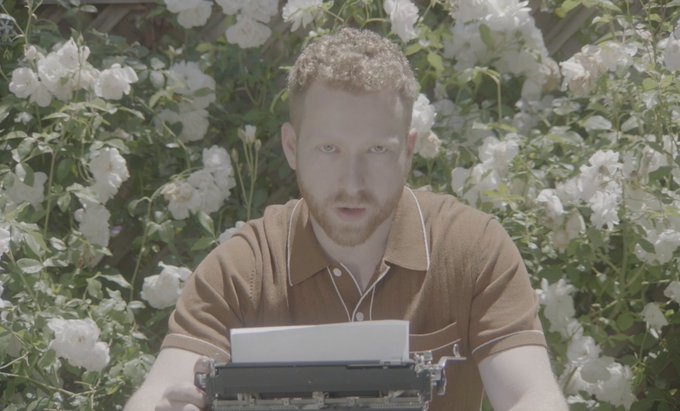 The pulsing beat pauses before the chorus kicks in, “But I’m not gonna interrupt/If you need to talk about it/Roll my eyes or get offended by/The way you doubt it…” Surges of electronic swells of music mirror the tug and pull of emotions in this relationship. The chorus outlines what the entire song centers around, discussing frustrations with an insecure romantic partner who doesn’t recognize how deeply he cares. JP’s voice grows quieter and more tender before singing, “Hey stupid, I love you.”

After a quick electronic break surrounding the repetition of “hey stupid, I love you,” JP opens up about feeling alone but fearing saying anything, singing, “I won’t pull some tricks for attention/But could I get a little now.” JP repeats the previous verse, singing about making sure he’s tending to the emotional needs of the person about whom he cares, “…You know you’re mine/You just forget sometimes/So promise me you won’t/And you know I’ll remind you/When you think I don’t.” 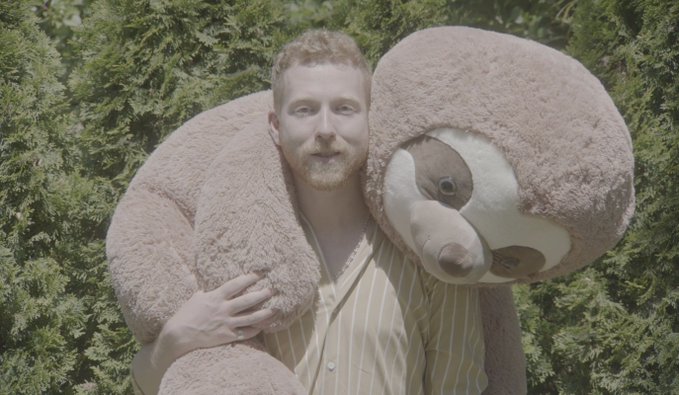 On the very last verse there’s a rocking storm of repetition that expresses JP’s need to repeat the same phrase to a partner to ensure they know he cares, “How could you forget/I told you 17 times before 7am/I love you…” He does not, however, repeat the title phrase in the first half of the verse. The song is full of electronic beats throughout the entire track. There’s not a moment for acoustic instrumentals. However, after the repetition, there’s a moment of silence to emphasize the key final line, “Hey stupid, I love you.”

The gentleness of JP’s voice when he sings the line contrasts the brazen language of text as he murmurs, “Hey stupid, I love you.” This illustrates the meaning of the entire song – despite his passion for the person who he is singing about, they still feel insecure, meaning there is a similar split between the intention and the execution. Blending emotional vulnerability and sarcastic attitudes, JP Saxe has crafted a smash hit for those prone to utilizing inside jokes over grand declarations of passion. “Hey stupid, I love you” is a comforting hug and punch in the shoulder from someone you care about, but can’t stop teasing. 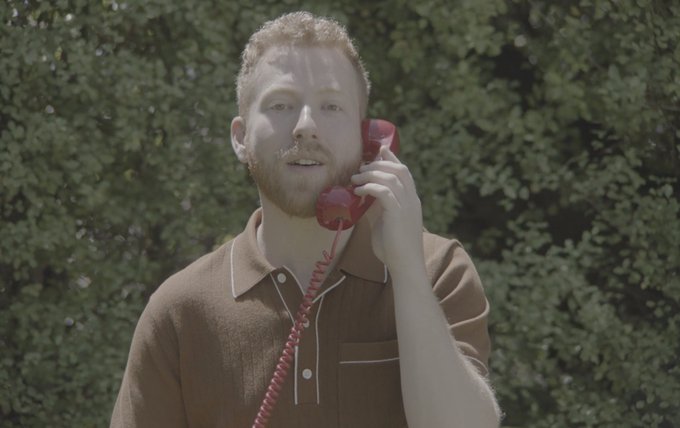 You can stream and watch “Hey Stupid, I Love You” everywhere now!