Taylor Swift Just Exposed Herself As a Snake
Advertisement

Taylor Swift is officially the messiest bitch to ever do it, and I am LIVING for the shade.

Not only has she finally exposed herself as the fake phony we’ve always known her as, but she has also pretty much confirmed her beef with Katy Perry.

Tonight at midnight, Katy will release her fifth studio album Witness to iTunes and all streaming platforms following her 3 flop singles, Chained To The Rhythm, Bon Appétit, and more recently, Swish Swish.

Not only is it sad to watch Katy latch onto black artists to stay afloat on the charts, but tonight Taylor will pull one of the dirtiest stunts ever, which could potentially force Katy to flop even harder, and end up Grammy-less for yet another album cycle.

After pulling her entire catalog from Spotify in 2014 after accusing the streaming site of not respecting her artistry, the money-hungry reptile has now not only decided to put her music BACK onto the site, but she will be doing it the exact same night as Katy is releasing her new album.

Now, apparently, she’s doing this in celebration of 100 million song certifications. However, something tells me that may not be the ONLY inspiration. If things go the way they could possibly go, fans will flock to Taylor’s music, which will earn her streaming point which could result in her either out charting, or even blocking Katy on Billboard. 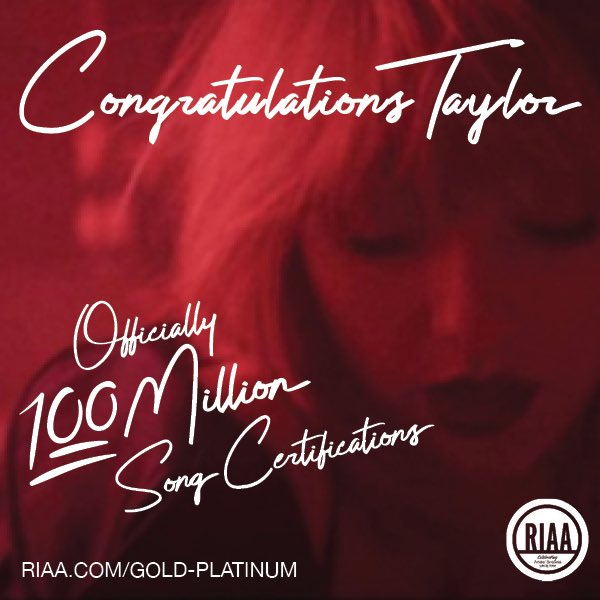 A few weeks ago, Katy finally broke her silence on the buzzing beef between the two pop stars since the release of Taylor’s infamous diss track “Bad Blood“. (The one where she copied Kpop group 2NE1’s video)

In a Carpool Karaoke segment with James Corden, after singing along to what sounds to be her own diss track to Taylor featuring an old enemy of Swift’s; Nicki Minaj. Katy admits to the Late Late Show,

“She [Swift] started it”

She details about the feud which she believes to have been sparked once a few of her dancers ditched Taylor’s world tour to join Katy on her own. Of course, there’s still no word from Taylor on the feud, but we will definitely keep an eye out on this battle of culture vulture vs. sneaky serpent!