On Tuesday, news broke that Netflix has cancelled Patriot Act with Hasan Minhaj just two years after its inception. Minhaj wrote a touching tribute to the show on Instagram, thanking his crew for all the hard work they put in for those years.

What a run. @patriotact has come to an end. I got the chance to work with the best writers, producers, researchers, and animators in the game. My 2 babies were born and grew up with the show. It’s a time I’ll never forget. Thank you to @Netflix and everyone who watched. I’ll miss the show, but I hear there’s a British guy who has one that is quite similar 😎

Patriot Act has won an Emmy, a Peabody and two Webby Awards. Just like every other South Asian out there, I am mourning the loss of this show. Especially when Hasan Minhaj is one of the few comedians on the global platform who is brown and proud to be so (not to forget that he also practices Islam). Minhaj has made the entire South Asian community feel represented at a global level. He was also one of the few people who never hesitated to call out the people in power – whether it be India’s PM Narendra Modi or Donald Trump.

Hasan Minhaj took risks and made people uncomfortable – and I guess that was too much for Netflix. Like the time when he went after Saudi Arabia’s Crown Prince Mohammed bin Salman after he allegedly ordered the assassination of journalist Jamal Khashoggi. That episode was subsequently removed from Netflix after Saudi Arabia’s call to censor, in a massive blow to free speech.

He even delivered a powerful speech after George Floyd’s murder sparked worldwide outrage over police brutality and added more fire to the Black Lives Matter movement:

In summary, Minhaj was making moves like no other and Patriot Act provided a platform for stories that needed attention. It often covered pieces that were usually ignored by other talk shows – with detailed insight. It is extremely sad to see the loss of such an amazing show with a bunch of very diverse people at the helm of it – both in front of and behind the camera.

But what this cancellation has once again brought to the forefront is Netflix’s extremely problematic pattern of cancelling meaningful and progressive shows with a diverse cast at the helm, while letting mediocre shows with a predominantly white cast stay and provide more content. This first came to light when Netflix cancelled fan favourite shows The Get Down and Sense8 – which feature a very diverse cast and provided representation to the often ignored and marginalised communities. Meanwhile, it gave the extremely controversial and problematic show 13 Reasons Why another season around the same time. This show is based on a book that was covered from start to finish in the first season itself. And it has a mostly white cast. There was absolutely no need to renew this show for a second season. But Netflix went on and gave it a third and a fourth one too.

Another show that was cancelled in the worst way possible was One Day At A Time. The show wasn’t that popular, sure, but the way in which this particular cancellation unfolded was frustrating, especially in light of Netflix’s recent push to show its commitment to diversity. One Day At A Time tackled racism, addiction, citizenship, mental health and the evolution of LGBTQ acceptance with extensive care – and with a bunch of Latinx characters in the lead.

Netflix made it clear that it loved the show, it just doesn’t have enough people viewing it. Still, while canceling the show, Netflix tried to have its cake and eat it too. Its Twitter thread tried to propagate about how heartbroken viewers shouldn’t “take this as an indication your story is not important.” It even insisted that “the outpouring of love for this show is a firm reminder to us that we must continue finding ways to tell these stories” in the same breath in which it was shutting those stories down. It came off as awfully condescending than anything else.

Often the main creative voices behind the scenes are not necessarily what most showrunners are — white men. These diverse shows were all very different in tone and execution, but they were the kind of programs that, from an inclusion standpoint, Hollywood leaders have repeatedly said they want to make. However when the industry finally makes those shows, they barely last.

Hollywood is too quick to pat itself on the back for doing the bare minimum when it comes to diversity and representation and it is just as quick to relapse back into its old ways. When this relapse begins, many who hailed diversity in the guise of activism very easily turn a blind eye to the return to “status quo”. You know, instead of doing the real work of increasing diversity of the industry. 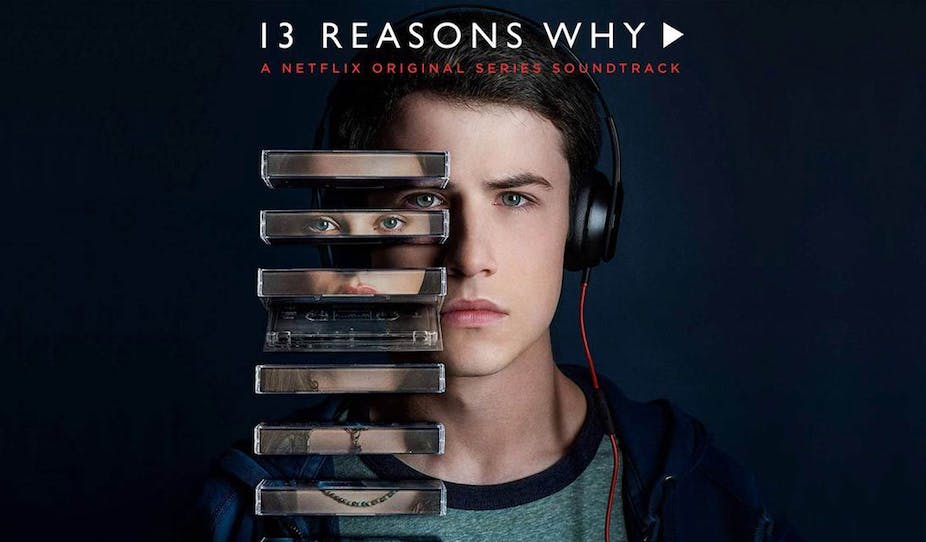 It is apparent that Netflix cares a lot more about the “numbers” rather than what kind of content it broadcasts. It is a logical strategy to have. But it lets extremely mediocre and shows with horrible reputations to keep getting made (13 Reasons Why, Riverdale, etc.), all for the sake of numbers.

TV is making significant strides on streaming platforms, especially given that Netflix lets creators have free reign to make the kind of content cable TV networks wouldn’t allow. But that doesn’t mean these cancellations aren’t worrying. Especially in the current state of affairs we live in where diversity and inclusivity is extremely important. Now more than ever, marginalised people and communities want to see themselves represented on a global platform – and not in the stereotypical way.

So yes, Netflix has canned white led programs in the past. But this pattern of cancelling diverse shows is extremely problematic. Netflix can’t just say it loves diversity and engage in performative activism, while also being a corporation that puts numbers (whatever they are) first.

Like I said, you can’t have your cake and eat it too.

Here’s Everything That Happened at the 2020 Emmys